Leann @ Between Library Shelves is hosting the first Bout of Books 14 challenge.  She has tasked all of us that want to give it a try with coming up with books set in countries other than where we live.  I’ve been traveling since I was born (in Japan), but much of my travels have been within the United States, where I currently live.  Ever since I started college, though, I haven’t been outside of Texas (I’m going to New Orleans soon, though).  However, that doesn’t stop me from traveling via armchair.  Here are only six books out of too many to list* that are set in various countries around the world (The book covers are linked to Goodreads): 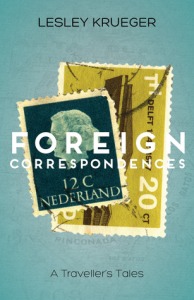 Smile, You’re Traveling by Henry Rollins (Africa and so many other places around the world) 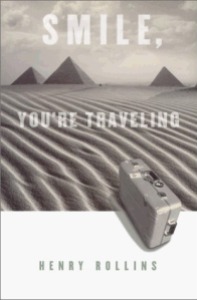 The Historian (Hungary, Turkey, Romania, and several other countries)

*To find other great armchair traveling reads, check out Book Lust to Go by Nancy Pearl, which has a lot of great suggestions.